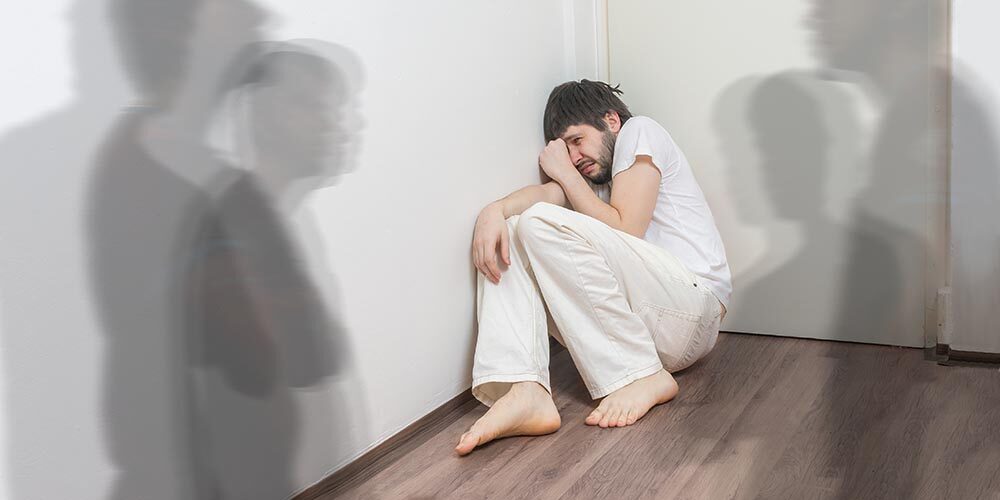 Bipolar disorder is a mental health condition, typically characterized by recurrent episodes of extreme mood swings ranging from mania to depression. While mania is associated with symptoms like being jumpy or wired and feeling extremely happy and energetic (known as bipolar I), depression may make one feel low and hopeless (known as bipolar II).

Though hallucinations generally appear during the manic episodes, some may experience them during depressive episodes as well. Hallucinations are dangerous in the view that they can evoke feelings of confusion and terror among people experiencing them. And the worst part is that patients are unable to understand why it is happening to them.

Hallucinations refer to imaginary happenings such as sounds, visions, or smells that seem real to those who experience them. Hearing human voices in silence is among the most common type of hallucination. These voices may be good, bad, or neutral. In some cases, the person may follow a command from these voices to cause harm to themselves or others.

Other common hallucinatory experiences may include:

Sometimes, hallucinations may appear as a part of the grieving process, like hearing or seeing someone one has recently lost.

People with bipolar disorder tend to experience mainly three types of hallucinations, including:

It is important to note here that hallucinations are generally brief encounters. Hallucinations are like ‘touch and go’ experiences. Some examples include seeing flashing lights, hearing something, or feeling as if someone touched one’s hand, among others. These occur as brief encounters. However, in some cases encounters can last longer and can be elaborate as well, especially in cases of extreme shock or grief in the recent past.

Causes of hallucinations in people with Bipolar Disorder

While the exact reason of hallucinations in people with bipolar disorder is largely unknown, a few assumptions can be considered for the same, including:

Stress: A stressful event as severe as losing a loved one may trigger hallucinations, particularly in people living with bipolar disorder. Other common stressors may count such as:

Some people may also experience hallucinations under tremendous daily stress, or feel anxious or overwhelmed about something in particular.

Medication side effects: Hallucinations may also appear as a side effect of certain antidepressants and antipsychotics used to treat bipolar disorder, such as:

Lack of sleep: Manic episodes tend to deprive people of their much needed sleep. It is significant in the view that sleep deprivation is known as a key risk factor for hallucinations.

Use of Alcohol and Other Substances: For people addicted to substance, hallucinations may result from:

For people experiencing or caring for people with hallucinations and bipolar disorder, it is important to identify triggers when they need immediate medical help. These may include: