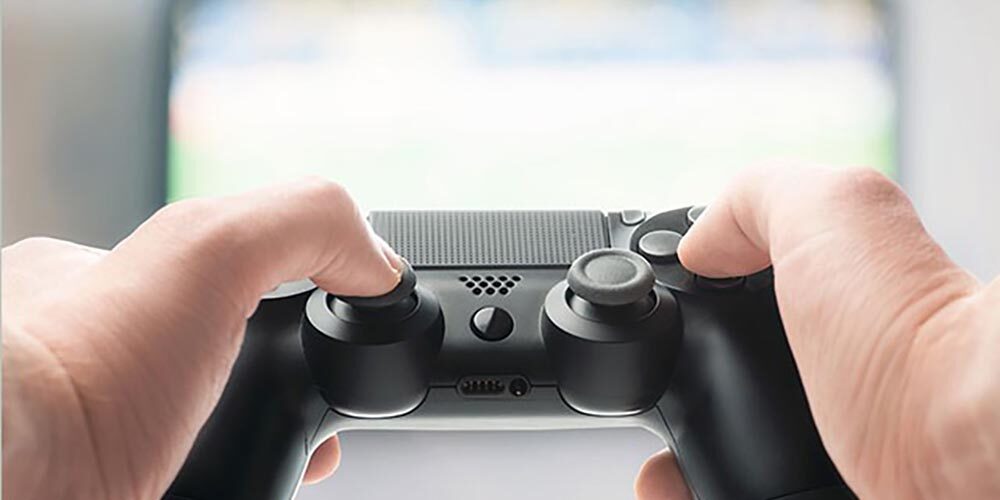 Covid-19 pandemic has changed the world drastically. Not only it had devastating effects on health, taking away millions of lives all around the world, but also significantly changed the lifestyle of people.

People are forced to live in isolation and practice social distancing. It significantly affected people’s social life as well as their finances. It took away millions of jobs, swept way business and caused financial crumble.

The pandemic also brought about deterioration of psychological health of the people, with depression, anxiety and stress level surging to a new high.

Kids and young adults are forced to stay at home, prohibited from social mingling and refrained from going to school and college. Online classes have become the new norm in education. As a result, screen timing of kids and young adults increased menacingly.

Many studies suggest that online gaming has gone up during the COVID-19 lockdown. The possible reason for this could be social isolation combined with stress and financial concerns.

Recently, a 15-year-old boy Anand (named changed) from Bengaluru got a smart phone for his online classes. In a very short span of time, which is six months, he was spending seven hours with his phone, not for online classes but to binge of online games.

When his parents discovered his addiction and tried to impose restrictions, they faced great resistance. He began to experience withdrawal symptoms on being refrained from online gaming. When his parents took him to the National Institute of Mental Health and Neuroscience, he was diagnosed with gaming addiction.

Gaming addiction is an upshot of unavoidable social isolation, keeping kids away from friends and playing outdoors.

According to the National Institute of Mental Health and Neuroscience, before the pandemic, they were experiencing only two to three cases of gaming addiction in a week. But the number has significantly gone up to nearly 15 cases in a week after the lockdown. Even adults have become addicted to online games, leading to financial loss and risky behavior.

According to an estimate by the All India Gaming Federation, India’s online gaming industry would worth ₹15,500 crore by 2023. A survey, conducted in 2019, by U.S.-based Limelight Networks, claims India is in second position in online gaming after South Korea. It has also revealed that nearly one fourth Indian gamers miss work or responsibilities due to playing.

The World Health Organization has declared gaming disorder as an acute mental health condition in 2018. People play games to the extent that it impairs their important areas of functioning—personal life, social life, education and occupation.

China has limited gaming hours to only three hours a week, on specified time. Meanwhile, in India, Kerala has imposed legal restriction on online games.

In another incident, a 16-year-old boy from Mumbai went missing from his house after his father admonished him for having spent ₹10 lakh from his mother’s account to spend on online games. He left the house leaving behind a note that he will return home once he is able to earn the amount of money he lost and pay it back to his parents.

This is not the first incident that has compelled children to steal money from their parents. Kids usually perceive themselves as one of the characters in the game, which has no existence in real. They loose their ability to differentiate between the real world and the virtual world. These games also involve gambling, which turns into addiction.

In another horrific incident that took place in Pune, a 16-year-old girl consumed poison in front of her brother because he denied her to play an online game with him.

Experts say these types of incidents have become very common with kids and young adults. More and more kids or young adults are hooked to online games, mobile phones, gambling or watching series. These games might look harmless in the beginning but with prolonged usage take the form of concrete addiction.

Children with impaired capability to focus are at a greater risk of addiction of online gaming. Online gaming decreases patience level in kids, develops irrational and risky behavior. They also begin to engage in antisocial behavior.

Parents should pull the plugs

However, if gaming disorder crosses the threshold, professional intervention is required to overcome it.

Athena Behavioral Health is among the best addiction treatment centres in India, providing quality treatment for all types of mental health and co-occurring disorders.

We provide customized treatment programs that fit patients’ present condition. We are the best de-addiction center in India with best possible addiction programs. To know more about us, call at our toll free number 9289086193.