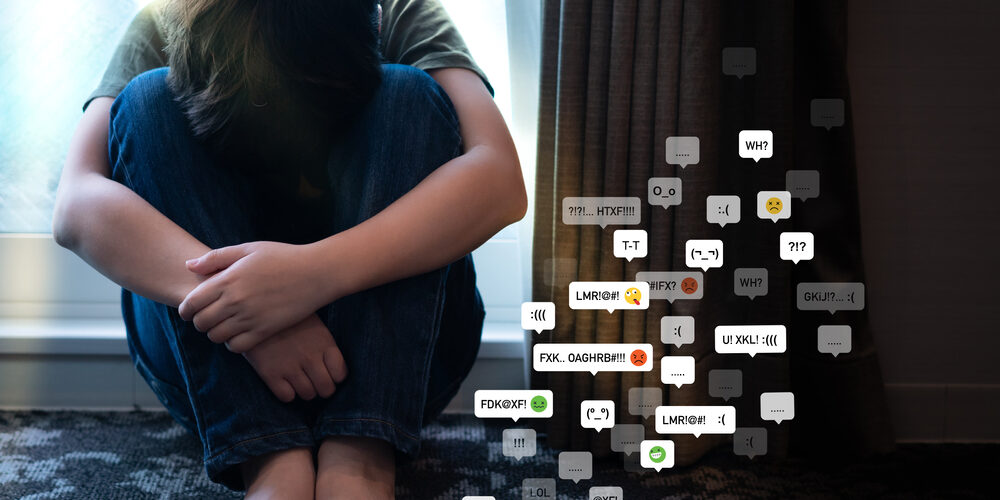 With social media becoming an increasingly important part of nearly everyone’s life, it has become necessary to understand its effects on people. Keeping this objective in mind, the Royal Society of Public Health (RSPH) and Young Health Movement (YHM) published a report titled #StatusofMind.

The report collated the response from approximately 1500 respondents, in the age group of 14 to 24 years, to get an insight on the positive and negative effects of social media platforms on the mental health of young users. The participants belonged to England, Scotland, Wales and Northern Ireland. The report also presented a points table showing the effect of five different social media platforms on the mental health of users. While a video-based platform was the only platform that received a positive response from the participants, the other platforms ranked considerably lower.

The survey asked the respondents to score the impact of the social media platforms they used upon the different health and well-being parameters. The respondents marked their responses on the following health-related issues:

It was observed that all the five social media platforms disturbed sleep patterns, increased online bullying, created body image issues and increased FOMO. Further, apart from the video-based platform, the other four increased levels of depression, loneliness and anxiety.

While the concentration was on the negative feedback for the social media platforms, there was some positive feedback also. All the five social media platforms received positive points for allowing a person to express themselves, creating an identity and building emotional and community support. The video-based platform got the highest score for reducing the user’s level of loneliness, depression and anxiety, providing trustworthy information and building empathy.

Preceding researches have successfully concluded that young users who spend more than two hours a day on social networking platforms experience adverse effects on their mental health. Most of these users experience FOMO when they see their friends partying every day or vacationing frequently. Some users also reported lack of confidence and body image issues without realizing that most of the users posted their pictures only after having applied filters to ensure that they looked good.

Furthermore, keeping a tab on the different groups of friends in the different platforms also proved difficult leading to the manifestation of symptoms of depression and anxiety. This conclusion was challenged by another thought process which claimed that social media platforms are used more and used religiously by those who suffer from poor mental health.

Based on the responses received, the report suggested certain changes going forward. The report suggested that a pop-up message indicating ‘Heavy Usage’ should be displayed for people who spend more than two hours on the different social media platforms. Nearly 71 percent of the respondents supported this recommendation.

Further, developers should introduce algorithms to recognize probable mental health problems and issues in users based on their posts. Eighty percent of the respondents agreed with this. Another feature that the report suggested was the introduction of an alert which suggested if a photo had been edited. This was suggested with a view to reduce body image issues among the younger female user population. This recommendation was also supported by more than 66 percent of the respondents.

Other suggestions included teaching safe social media use to school children, imparting training in digital and social media use to professionals and adults, especially those who worked with youth, and more intensified research in the field of effects of social media on the mental health of youngsters with the aim to empower the new generation with more reliable, accurate and authentic information.

If you or a loved one think that their social media usage is affecting their mental health, then get in touch with Athena Behavioral Health. Our experienced therapists, psychiatrists, and counsellors can help diagnose social media addiction and offer an effective treatment plan.

Our center is located in the heart of Gurgaon and we practice the latest in the mental health treatment landscape. Our center is comfortable, luxurious, private, safe and completely confidential. For more information about social media addiction treatment and packages, WhatsApp us on 9289086193 or chat with our online representatives at www.athenabhs.com.