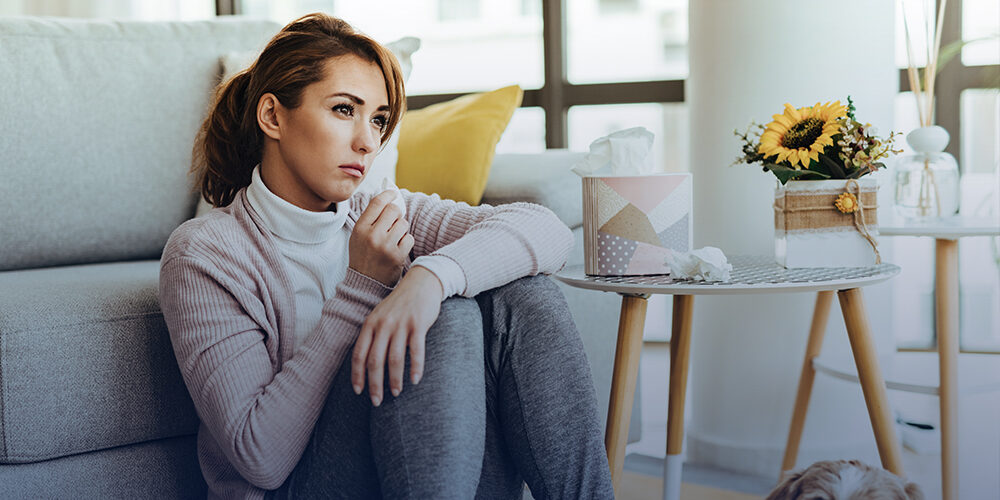 Teenage is often perceived as carefree and untroubled stage of life. The society, including parents, family, and friends, think that teenage is that stage of life where one can enjoy the most and live without any stress. However, the reality is certainly different. Many teenagers have to deal with a lot of struggle on a regular basis and therefore, are getting affected by a variety of mental health challenges such as depression and anxiety.

As per a survey conducted by UNICEF, approximately 14 percent of 15 to 24-year-olds in India, or 1 in 7, reported often feeling depressed or having little interest in doing things. Even when the condition is so worse in India, only 41 percent of these young individuals agreed that it is good to seek support for mental health problems, compared to an average of 83 percent for 21 countries.

Teenage is that stage of life when a person is extremely moody. He/she undergoes a lot of emotional and physical changes, which, in turn, makes identifying mental health issues difficult for his/her parents and loved ones. But it is important to understand that diagnosing these issues is crucial to ensure that they are treated, and the affected teenager can start leading a healthy life. Mentioned below is a list of common mental illnesses that affect teenagers across the globe:

Apart from these, borderline personality disorder, schizophrenia, post-traumatic stress disorder (PTSD), obsessive-compulsive disorder (OCD), dissociative identity disorder (DID), suicide and self-harm, and psychosis are some of the other disorders that are increasingly affecting teens.

Seeking Help is the Key

Athena Behavioral Health is one of the reliable, safest, and secure treatment centers for mental health and addiction. Offering its patients’, a custom-made treatment plan, the experts at Athena ensure their patients’ fastest recovery so that he/she may begin leading a healthy life. Their treatment plan is customized as per the individual case and requirements. So, if you or someone you know is dealing with any mental health issue or needs advice from a mental health expert, Athena Behavioral Health is the place to. You may contact us at 92890-86193 or drop us an email at info@athenabhs.com if you would like to know more about our treatment plans.