What men want you to know about their mental health 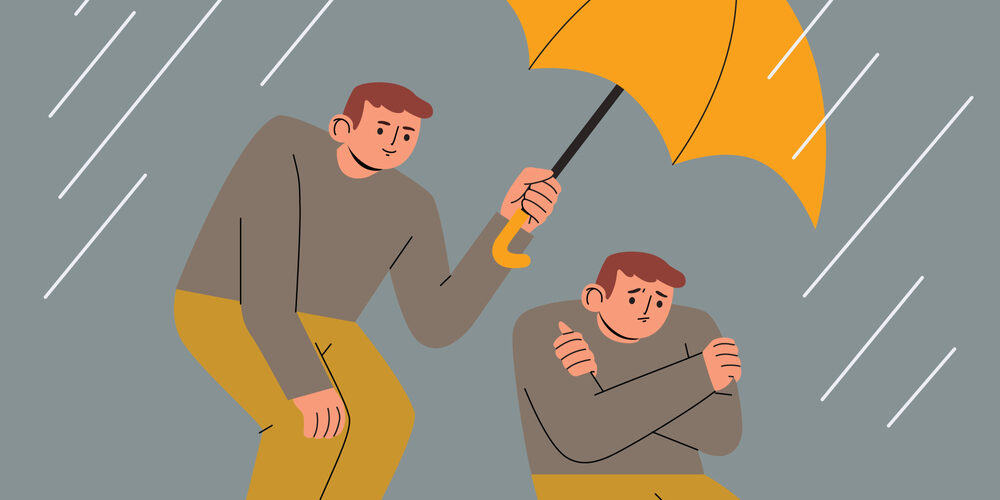 What men want you to know about their mental health

Ask anyone dealing with a mental health issue how they felt when they accepted that they might have a problem. Most people would say it was unbelievable and that they never thought that it could happen to them. Now, ask them how they felt when they decided to talk about this to someone, even if it was a mental health professional. People would describe this moment as difficult, challenging, courageous and many other things. But, what most people thought would be centered around feelings of awkwardness, being scared and maybe a little intimated.

Though this scenario would be true for almost all those who suffer from a mental health disorder, it would be especially true for men. Having been conditionally brought up thinking that they would appear weak if they showed their emotions, it becomes overly difficult for them to talk about their emotions, feelings and if they are facing any psychological difficulties.

The past years have however seen a lot of talk and awareness drives centered around men mental health. And with several male celebrities accepting the issues they faced openly, this has become even more prominent. This Men’s Health Awareness Month, let us pledge to take care of the men around us to help build healthy and strong communities capable of helping each other. We collected information and tit bits from ongoing conversations around the world to understand what men, going through a difficult psychological period, would want others to know.

Men also feel, sometimes more so: Even though men are brought up with phrases like, ‘you are tough’, ‘don’t cry like a woman’, ‘man up’, etc. they do feel things and sometimes more than women. Men, who become soldiers or trauma doctors are expected to stay ‘strong’ whereas research shows that majority of them suffer from post-traumatic stress disorder (PSTD) after returning from active duty or having served trauma patients for long.

Men are supposed to ‘be in control’: Traditionally men are the breadwinners in most Indian families. But, in addition to winning the bread, they are also supposed to ‘wear the pants’. Sometimes, doing both these things together, and being able to provide for everything a family demands, keeping in touch with family and friends, providing the right professional guidance to children, planning holidays and a hundred other things can get overwhelming, even for them. There are times, when men would lay in their beds, tossing and turning, worrying about what should be done next.

There is a stigma associated with seeking out help: Even if men recognize and accept that they are struggling, seeking professional help is not something that would be encouraged for them. The expectation that the man is in control or having an inner struggle will somehow question their masculinity does not allow them to look out for themselves and seek help when needed. Further, lack of awareness of available resources and limited accessibility compounds the problem.

How can Athena help?

Athena Behavioral Health, a residential mental health treatment center in Gurgaon, understands that mental health struggles are as real for anyone else as they are for men. On an average, every eighth man suffers from depression and every fifth man experiences anxiety at some point or the other in their lives. With such a high percentage of the male population being at risk of developing mental health issues, it becomes imperative that we develop more awareness about the issue.