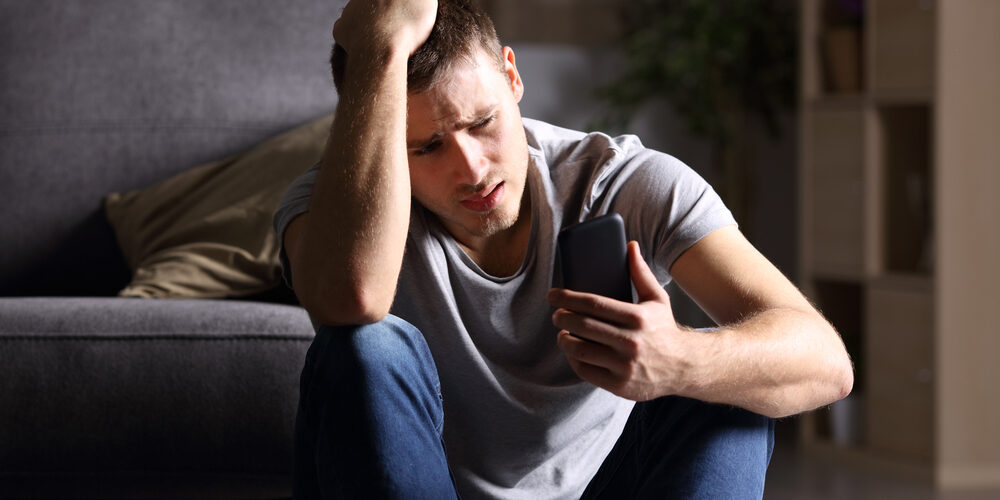 Stress is part of everyday life. When a particularly stressful event rears its ugly head – such as losing a job or being diagnosed with cancer – most people suffer, struggle and then gradually adapt to the situation. Some people, however, experience harmful symptoms that last far longer than they should. The effects of such symptoms are also far-reaching with problems in relationships, performance at school or work, and on the social front. Most of these people are diagnosed with adjustment disorder.

What is an adjustment disorder?

An adjustment disorder, also known as situational depression or stress response syndrome, is a collection of symptoms that are a result of experiencing a stressful event.

Adjustment disorders are distinct from post-traumatic stress disorder (PTSD) in that they are usually short-term. The typical duration of this disorder is less than six months. Further, the cause of this condition is not necessarily a life-threatening event.

Symptoms of adjustment disorder vary from person to person but often include:

Most people become upset when faced with a particularly stressful situation. They might lose sleep, suffer from crying spells or retreat from social activities. People with an adjustment disorder, however, often experience symptoms that are significantly worse than those experienced by the general population.

The criteria for being diagnosed with adjustment disorder are:

Before making a formal diagnosis, doctors might acquire blood and urine samples to rule out other diseases that could be causing the symptoms. They might also examine the patient’s brain for head trauma. Psychologically, the therapist would initially rule out the presence of generalized anxiety disorder (GAD), major depression disorder (MDD), PTSD or any other mental disorder that affects mood.

People with an adjustment disorder are usually administered talk therapy. During this therapy, the clinician discusses the patient’s problems and helps them develop healthy coping strategies. In particularly severe cases, doctors might also prescribe antidepressants or sleep aids and prefer inpatient treatment.

Most people with an adjustment disorder recover within six months or less. Despite the short duration of the illness, adjustment disorders are serious and could increase the risk of suicide. Treatment should be sought immediately.

Athena Behavioural Health recognizes that mental health issues can fuel substance dependence and vice-versa. This is why, our highly skilled and experienced team insists on psychometric assessments to provide a comprehensive and accurate diagnose. Once a diagnosis is achieved, we customize our evidence-based treatment plans, increasing their efficacy. For further questions on how Athena simultaneously treats illnesses such as adjustment disorders and dependence or to know more about our mental health treatment plans, WhatsApp us at 9289086193.