Nature Vs Nurture: Two sides of the same coin 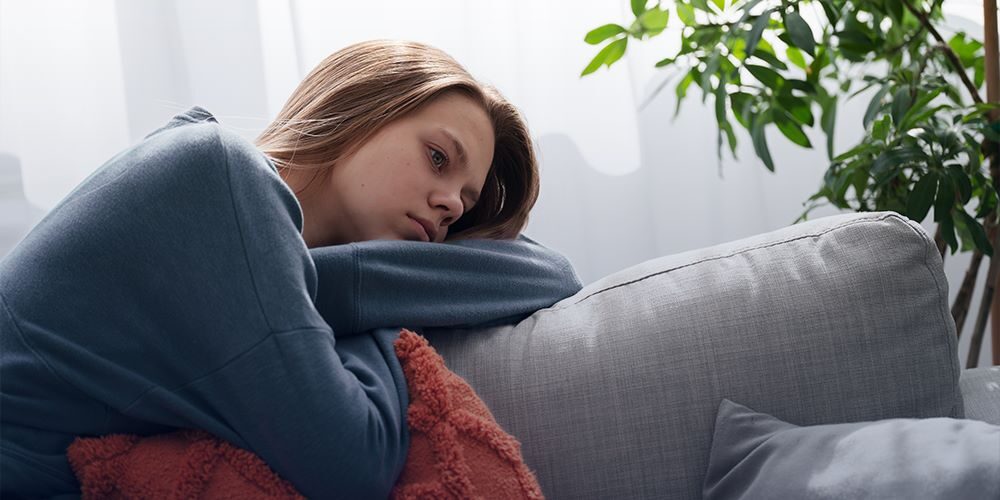 Nature Vs Nurture: Two sides of the same coin

Many psychiatric diseases have a tendency to run in families, which has long been noted by scientists as indicating possible hereditary causes. Autism, ADHD, bipolar disorder, major depressive disorder, and schizophrenia are a few examples of these conditions. It might be challenging to differentiate between these 5 major mental illnesses because symptoms sometimes overlap. Their related symptoms imply that they might also be biologically identical. In fact, new research has found some evidence of common genetic risk factors for bipolar illness, schizophrenia, and autism, as well as for depression and bipolar disorder.

Some people believe that the environment comprises everything that isn’t caused by an inherited gene in the context of mental disease in general. That differs from conventional environmental health thinking, which has typically seen environmental hazards in terms of pathogens, contaminants, and other exogenous elements that affect the physical environment of the human. Factors of environment also includes medicines (side effects), certain injuries, deficiency caused to lack of proper nutrition and other psychosocial factors also become a contributor towards environmental threat.

Psychosocial stress can be brought on by a wide range of situations, such as sexual abuse, becoming a victim of crime, or the end of a romantic engagement. But psychologists believe that each of these situations sets off deeper instinctual responses, such feelings of loss or fear, which steer victims in a particular direction.

Differentiation on the factor of genes and environment is important to identify whether it is the causal factor or the precipitating factor leading to the disorder. Knowing the factor will help a clinical psychologist formulate the therapeutic intervention for the disorder and psychoeducation can be done accordingly.

Discuss your worries with your loved one in a direct and honest manner if they exhibit symptoms of mental illness. Although you might not be able to coerce someone into seeking professional help, you can still encourage and support them. You can also assist your loved one in locating and scheduling an appointment with a certified mental health expert.

Athena Behavioral Health is one of the safest and secure mental health treatment facilities and De-addiction. The experts at our treatment facility design a custom-made treatment plan for each patient to ensure their patients’ fastest recovery. So, if any teen around you or someone else you know is addicted to any form of substance or is dealing with any mental health issue, Athena Behavioral Health is the place to. To know more about our treatment plans and facility, contact us at 919289086193 or drop us an email at info@athenabhs.com