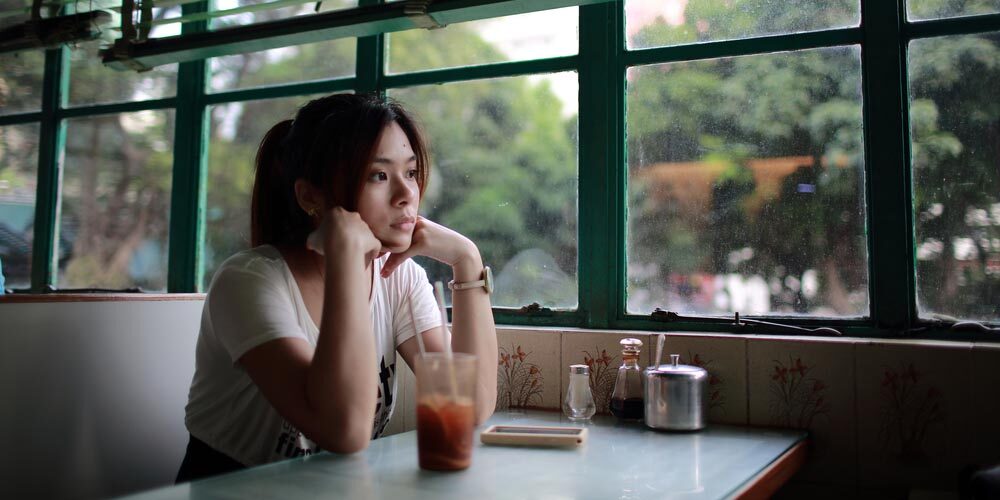 Attention deficit hyperactivity disorder (ADHD) and obsessive-compulsive-disorder (OCD) are two mental health conditions that can be overbearing and affect individuals in a significant way. And although they seem to carry similar symptoms, ADHD and OCD are different conditions and characterized by basic dissimilarities.

ADHD affects an individual how he or she relates to the external environment whereas OCD is how a person reacts to his/her anxiety by turning inward. So, one can say that ADHD is externalizing in nature and OCD is about internalizing.

Both ADHD and OCD are genetically predisposed conditions, but experts are still skeptical about the exact causes of these disorders.

Both conditions call for adequate treatment intervention to improve an individual’s quality of life. There is a bevy of interventions available to treat ADHD and OCD that may include medications, cognitive behavioral therapy (CBT), or behavior management.

There are some key differences in the ways these two conditions manifest. It is crucial to know how they differ from each other to arrive at a quick decision and go about the treatment process.

Individuals plagued by OCD tend to have obsessive thoughts, which they try to thwart by engaging themselves in repetitive actions and rituals. These actions become a compulsion for them to pacify their inner thoughts.

On the other hand, a person with ADHD exhibits excessive hyperactivity and impulsivity with great difficulty in focusing on a single task at a time.

People with ADHD may exhibit the following symptoms:

Signs of hyperactivity and impulsivity:

Being an internalizing disorder, people with this condition respond to anxiety by turning inward. People suffering from OCD can show symptoms of obsessions, compulsions, or both.

People with OCD may have the following symptoms:

Differences in causes leading to ADHD and OCD

The causes of ADHD and OCD vary significantly, but they may overlap creating confusion.

Causes of ADHD: There is very little information on the causes or risk factors for ADHD. However, genetics play a major role in an individual’s likelihood of developing the condition.

There is also a common belief that ADHD can result from watching too much television, consuming excessive amounts of sugar, improper parenting style, or social factors. Although there is no credibility of these claims, these factors could make ADHD symptoms worse.

Causes of OCD: Doctors and experts do not have the answers as to what leads to OCD. In general, some factors may contribute to the development of OCD in individuals such as:

Comparison of diagnosis methods for ADHD and OCD

ADHD: There is no single test but a list of steps to diagnose a person with ADHD. Most of the symptoms for ADHD look similar to those for anxiety, depression, sleep problems, and specific learning disabilities. This makes the diagnosis of ADHD very difficult.

At the outset, a doctor will begin by conducting a medical test—including hearing and vision tests to nix the chances of other problems with similar symptoms.

The doctors also have a checklist to rate ADHD symptoms in the diagnostic process for ADHD. Doctors look at family history, caregivers, and teachers (in the case of a child) and the children themselves based on their age.

OCD: The doctor first ensures that there is no presence of physical problem that might be causing the symptoms of OCD in an individual.

Treatment for ADHD and OCD

There are various medications and behavioral therapies doctors use to treat ADHD and OCD symptoms.

ADHD: Common treatment intervention for ADHD involves a combination of behavioral therapy and medication. When it comes to young children, doctors may advise the caregivers to receive training in behavior management so that they can teach the children the essential skills.

OCD: Doctors use cognitive behavioral therapy (CBT), medication, or a combination of the two as the first line of treatment for OCD.

Doctors may also prescribe antidepressants to patients with OCD. Alternative methods like relaxation and stress reduction or management techniques are also commonly suggested to help alleviate the symptoms of OCD.

Whether it is ADHD, OCD, or any other mental health problem, seeking treatment at the earliest is like winning half the battle already. So, if you have a loved one grappling with OCD, we, at Athena behavioral health provide the best treatment for obsessive compulsive disorder.

Athena is among the top OCD treatment centers in the country caring for patients in a most luxurious and safe setting. To know more call us now on our 24/7 helpline number 9289086193 and get immediate assistance.