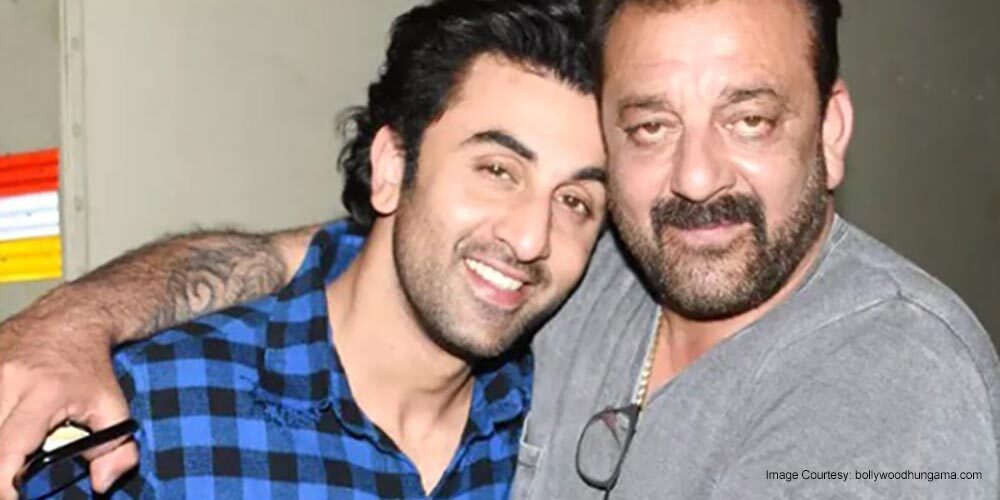 Bollywood’s rendezvous with drug addiction is not new, although swept under the carpet for long. The entire ongoing hullabaloo on Aryan Khan’s detention by the NCB on drug charges (not yet proved) is bringing the focus back into the issues of drug use by Bollywood personalities. Several actors in the past had opened up on their struggle with substance abuse and how they overcame the problem. Sanjay Dutt once became the poster boy of drug addiction and sobriety followed by many others.

Addiction is such a menace that it can lure anyone—from the common man to the celebs—binding them to its tentacles. A chunk of Bollywood celebrities is known to have used drugs in the past. Even the current crop has a few of them who dabbled with drugs, as news splattered all over the media in the last couple of years has shown.

The United States is pummeled by an opioid epidemic with no signs of remission despite relentless efforts by the federal government. With far less initiative by authorities in India, the problem of drug addiction is definitely a ¬ticking bomb ready to explode any moment in the country.

If you think that only the rich and the influential, like the Bollywood celebrities, are doing drugs, it is just the tip of the iceberg. States like Punjab, Andhra Pradesh, and Gujarat are ravaged by an addiction problem. The youth of several Indian states are under the grip of a deadly addiction problem that calls for immediate attention and drastic measures. More and more rehab centres should be opened and not confined to just tier I cities. The rural areas are as badly affected by addiction as the big cities.

Bollywood celebs who openly talked about their addiction problem

If Sanjay Dutt’s struggle with drug addiction can inspire a movie on him (apart from the other incidents in his life), there is a long list of more actors and personalities from Bollywood whose lives were also equally problematic due to addiction.

Sanjay Dutt has been very vocal about his struggle with drug addiction. His addiction problem started when he was in college. “It was just the ‘in’ thing at that time. Somebody just said try it and that was it,” he once said in an interview.

Sanjay himself admitted having tried every drug in the book, ranging from LSD to weed to painkillers. He even talked about his hallucinations while under the influence of psychedelic drugs. However, after nine years of drug addiction, Sanjay Dutt decided to come clean and sober and went into rehab. For the last four decades, he has been sober and a true example and inspiration for millions of youth reeling under the deluge of substance abuse and looking for an addiction-free life.

Popular actor, Ranbir Kapoor confessed in earlier interviews of smoking his weed during his days in film school. “I used it again during Rockstar, this time as an acting tool,” said Ranbir during an interview. “It was hard to get in the moment on stage with 300 junior artists posing as a real audience. Pot made those moments feel real.”

Fardeen Khan, a promising actor in the last decade, was embroiled in drug controversies that also led to his downfall. He was arrested for allegedly possessing cocaine in 2001. His was a full-blown addiction case, which required him to undergo a detoxification program and rehab.

Now, leading a sober life, Fardeen clarifies, “My only addiction (now) is the love of my family. They’re my life-supporting system. Please educate yourself vis-a-vis the consequences of whatever you are experimenting with. Addiction is not cool.”

“Any mind-altering substance whether it’s narcotics or alcohol or prescription pills creates a lethal dependency,” he said.

Prateik Babbar once opened up about his struggle with drugs in an interview. He confessed about his wild days when he wasn’t being honest with himself. “There was a part of my life that people didn’t know about,” he said. “I wasn’t happy; I wasn’t being good to myself. I was a heavy addict. It was a huge problem.”

Since last year, a host of young actors and actresses are being summoned by authorities at regular intervals due to drug-related cases, be it consumption, procurement, or alleged possession. It seems as if somebody has opened a can of worms. Their implication in substance-abuse-related incidents shows that how deep-rooted this problem is in our society.

Are you also struggling with an addiction problem or have a loved one grappling with it? With adequate addiction treatment programs, one can attain sobriety and lead a happy life like before.

We, Athena behavioral health, provide quality addiction treatment services to our patients, helping them overcome their dependency on drugs and alcohol. Our proven treatment procedures have ensured the long-term recovery of all our patients who come to us for their substance abuse and other co-occurring disorders.