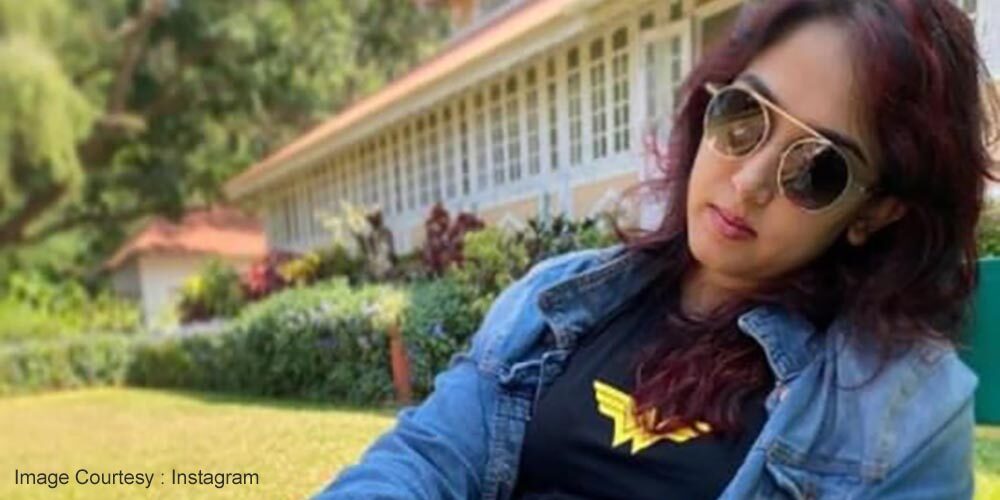 “I have been really angry for the past few days. And that’s really weird for me because I am not the kind of person who gets angry. Anger is the emotion that I know how to deal with the least. It makes me feel awkward.”

That’s how Aamir Khan’s daughter Ira Khan shared her state of mind in a recent video on Instagram. Calling the past few days, when she was struggling with anger issues as her bad days, she first presumed it was due to the recent change in medication prescribed by her psychiatrist.

She said how she doesn’t used to feel good when people around get angry. She couldn’t understand how to deal with such people and had always felt like leaving the room. But now, as she herself is facing anger issues, she feels very awkward and embarrassed.

However, contrary to what she was thinking earlier, this sudden spurt of anger in her wasn’t due to a change in her medication, as confirmed by her psychiatrist.

“So I messaged my psychiatrist yesterday saying that I think it’s making me angry. And she said that it’s not possible that the medication is making me angry,” she said in the candid video.

A history of clinical depression

Ira Khan never hesitated to talk about her mental health and had opened up about her struggle with depression in October 2020, when she took to Instagram to share her four-year long fight with depression.

“Hi, I’m depressed. I have been for more than four years now,” she had announced in another Instagram video.

Ira accepted to have diagnosed with clinical depression four years ago. As she started to feel better, she wanted to volunteer in raising awareness for mental health issues. But initially she had no idea where should she start from, and decided to begin with sharing her own ordeal.

“For over a year now, I wanted to do something for mental health, but I wasn’t sure what to do. I have decided to take you on a journey – my journey – and see what happens,” she said.

She believed that it would help people living in distress to know more about themselves and better understand mental illness.

In April 2021, while continuing with her journey, Ira once again came up with a video on Instagram on mental health awareness. She revealed that she had started to experience stability and normalcy in her life after a long struggle with depression.

The long candid video showed Ira speaking about her relentless efforts to restore balance in her life and to cope with depression.  She said, “A few weeks ago I started to feel better from burn out, at least I started to regain some stability in my life, and normalcy.”

Hinting about the possible causes of depression, Ira blamed her habit of piling up stuff until it hits back, something which contributed to her sense of burnout. Further, she added about having this tendency to begin pushing herself again after she started to feel better, which got her trapped in the vicious cycle of burnout.

She referred to her discussion with the therapist who had warned against her vulnerability to repeated exhaustion. This piece of advice helped her to stand strong, stay grounded and to improve.

Her courage to talk about her weaknesses is a way forward for many who are stuck in the same trap. Mental health problems can bother anyone but those who dare to stand strong, seeking treatment and fight back can push their bad days behind and see life in a new light.

Approaching treatment intervention at the earliest is the best way to deal with mental health problems. It not only ensures a smooth treatment process but also delivers a long-term recovery by obliterating any chances of a relapse.

Athena Behavioral Health can help you or your loved recover from mental health problems such as depression and anger management through evidence-based treatment like medications and psychotherapy. To know more about our treatment programs contact us today at our toll free number 9289086193.