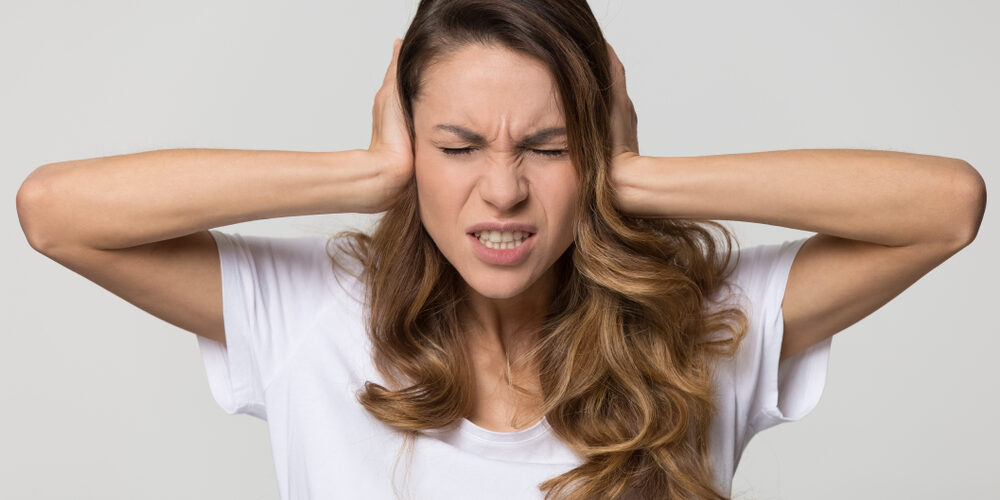 Psychosis is a serious mental health disorder characterized by hallucinations and delusions. Also known as psychotic disorder, it affects nearly 1 million people every year in India. A person suffering from psychosis is unable to distinguish between his symptoms and the reality. It affects their thought process and opinions.

Both hallucinations and delusions are very real for the person experiencing them. These experiences can be frightening, confusing and overwhelming and people suffering from these may end up harming themselves or others.

A lot of people may display warning symptoms before the psychosis actually develops. These may include:

If one notices a few or a combination of these symptoms, then they should seek medical help. Once psychosis develops, the symptoms might include:

Experts have however clubbed the symptoms under the following categories:

Psychosis can happen to anybody. There is no precise identification marker that can point to who develops psychosis. However, scientists believe that genetics has a huge role to play. If a close family member has been diagnosed with psychotic disorder, then the person has a high propensity to develop the same.

Psychosis can be diagnosed with the help of a psychiatric evaluation. Additionally, a doctor would also take the help of X-rays, CT scans and bloodwork to determine any other underlying illness and to rule out any other condition that may be causing the resultant symptoms.

Psychosis usually manifests during late teenage years or early adulthood years. A psychiatrist/psychologist would ask about the following:

Depending on the results of both the psychiatric and physical assessments, the doctor would diagnose the condition.

If someone you know is experiencing any of the above symptoms, then seek medical help immediately. Athena Behavioral Health offers residential treatment programs for people suffering from psychosis or any other mental health condition. Our experienced staff can customize the treatment plan for psychosis and offer 24/7 care to the patients. For more information about psychosis and treatment programs for psychosis, WhatsApp us at 9289086193. Our admission counsellor is available to guide you with your queries.