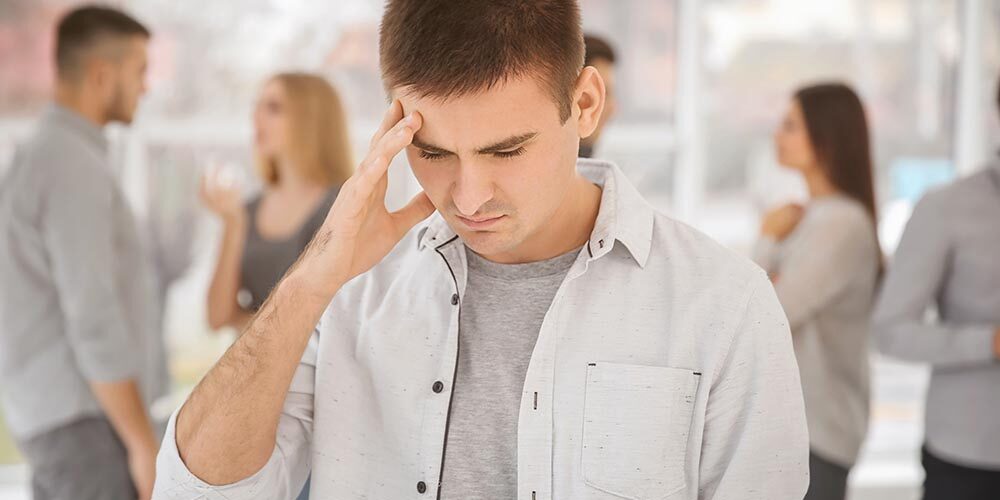 It is often perceived that people with an obsessive compulsive disorder or OCD have a bad memory. However, it is not true and doesn’t have to be, always. What we mean by false Memory OCD is recollecting a past event in a completely different way from how it unfurled.

It is a cluster of OCD symptoms wherein the sufferer gets worried about a thought that appears to relate to a past incident. The event could have actually happened (but there is considerable confusion over it) or it could be a complete fabrication of the mind. False memory is not exclusive to any specific subcategory of OCD. It often results in shattering the confidence of the sufferers with doubt in their ability to remember any past incident.

False memory OCD, at times, could be very disturbing. Mostly, people have false memories of traumatic events that didn’t take place. A person may also remember a traumatic event in a completely different way.

But, behavioral health problems like OCD can be easily managed along with symptoms of false memory OCD.

The Diagnostic and Statistical Manual of Mental Disorders (5th edition) has not declared false memories as a formal symptom of OCD. Yet many people with the disorder have reported having them.

A person suffering from OCD may experience false memories and feel them as real. This creates doubt in his/her ability to remember important events and memory performance in general. This dent in their confidence may result in more false memories.

False memories in OCD can show up as obsessions and vice versa. False memories become very consistent in their occurrence and these intrusive thoughts increase more confusion about what happened.

These persistent doubts or obsessions might force a victim to constantly check or engage in rituals to absolve themselves from the distress. This causes compulsions. And as it begins to happen continuously, it is termed false memory OCD. This is the OCD theme around false memories.

A theme in OCD refers to the topic of obsessive thought. People dealing with OCD may have one or several themes in their obsessions and compulsions. Suppose, the OCD theme is of harm, here a person undergoes acute distress about the possibility of hurting others. When it is about contamination, an individual always fret about cleanliness, germs, or diseases.

When the OCD theme is about relationships, a person will entertain obsessive thoughts about those whom he or she loves. And when it comes to false memory OCD, the obsessions are about any past events but without clear recollection of them.

It is very hard to ward off obsessions in OCD. The more one is troubled by an intrusive thought the more real it becomes and the person starts to think about it from all angles.

Cognitive distortions can be there in people with OCD and also those without OCD. In short, everyone uses them.

On the other hand, false memory isn’t a pattern of thoughts. It’s referred to a recollection of a past event that’s not accurate. So, it’s remembering something in a slightly or completely different way than how it unfolded.

Is OCD related to memory loss?

It is a fact that people with OCD generally have poor confidence in their memories and they are susceptible to experiencing false memories.

Moreover, a few studies have concluded that those with OCD showed significant neurocognitive impairments from their childhood.

However, it is not established by any research whether OCD is the cause of these impairments or whether these neurocognitive challenges lead to symptoms of OCD. It is likely that underlying factors that contribute to memory problems also lead to OCD.

It is often hard to discern whether it is an OCD or cognitive problem. So, the best way to deal with such conditions is to seek the help of an expert. Be it OCD or any other problem, getting early intervention ensures a long-term recovery.

So, if you or a loved one is looking for treatment for obsessive compulsive disorder, get in touch with Athena Behavioral Health for a quick turnaround of your condition for the better. Our OCD treatment centers are among the best in the country.

For further information on our treatment programs, call us now, on our 2/7 helpline number 9289086193 to get immediate assistance.