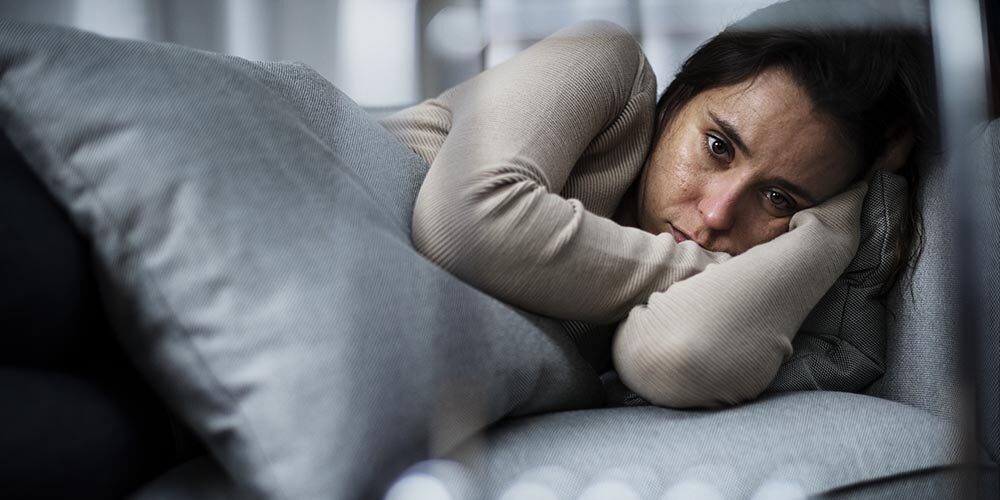 We have typecast men for drug and alcohol dependency, and over decades men were the only participants for all addiction-related case studies. However, all the medical biases have been negated and women are now included in such studies. The results showed numerous differences in alcohol and drug dependency for both men and women.

The striking differences in addiction between men and women revolve around “susceptibility, recovery, and risk of relapse”. The biological and sociological differences form the basis of distinction between the two.

The sociological reasons can include responsibility in relationships, childcare and stigma for addiction. The biological differences can include hormones such as estrogen in women and testosterone in men, average body size and composition, which can play a major role in determining the degree and affect of dependency.

Numerous studies suggest that women are more likely to misuse prescribed opioids and are more susceptible to other drug addictions than men. Additionally, they are at a greater risk of fatal overdoses from substances abuse. There are also studies that focused on finding a correlation between insomnia and relapse in women.

One particular study was conducted to find a link between sleep disruption and relapse of opioid addiction. The study used a rat model and focused to examine body’s central stress response system and how a lack of sleep and opioid abstinence affect it.

The researchers have identified other critical factors as well that are responsible for the relapse. The key takeaway of this study is that adequate sleep plays an important role in opioids addiction recovery.

The study also mentioned that opioid addiction has surged significantly during the COVID-19 pandemic. Women are more likely to abuse opioids prescribed to address any pain.  The findings show that pain medication is quickly becoming the primary channel for developing opioid addiction among women. Use of other substances such as heroin and Fentanyl has also gone up among both men and women. Death rate due to opioid overdose is higher in women and they are also more susceptible to addiction than men.

The results of the study showed that estrogen receptor in female rats enhanced an established cocaine-seeking behavior, while male rats showed a reduced addictive behavior under controlled environment. The researchers found signs of addictive behavior in part of the brain that is responsible for controlling compulsive behavior.

The study found that females showed greater response than males to stimulants such as amphetamine and cocaine in part due to the gonadal hormone estradiol, which is a form of estrogen. Therefore, females craved more than males for these substances. This study focused specifically on finding out the mechanism involved in evoking addiction-related behaviors and finding a new gender-specific treatment for addiction.

While talking of other addictions, women are less likely to develop alcohol addiction compared to men. Men with marijuana addiction are likely to develop co-occurring substance abuse disorder with antisocial personality, while women are likely to get panic attacks and anxiety disorder due to marijuana abuse. In case of ecstasy, women might experience higher intensity of hallucinations compared to men. With prolonged use of ecstasy, women may develop a greater risk for depression.

Currently, the treatment modalities for alcohol addiction and substance abuse disorder are medication, a combination of detox therapies, psychotherapies, and inpatient and outpatient treatment programs. Despite the differences in addiction outcome between women and men, a timely treatment can save many lives. Seeking early treatment intervention is the key to a long-term recovery.

So, if you or a loved one is looking for any substance abuse treatment program, get in touch with Athena Behavioral Health.

Athena Behavioral Health is the right platform if you are scouting for best drug addiction treatment centers in India. We provide medical detox program and are among best de-addiction centers in Gurgaon. Along with detox programs, we also offer outpatient treatment and numerous other addiction treatment programs that ensure 100 percent recovery. To know more about our treatment programs, call us now on our toll free number 9289086193 and get immediate assistance.