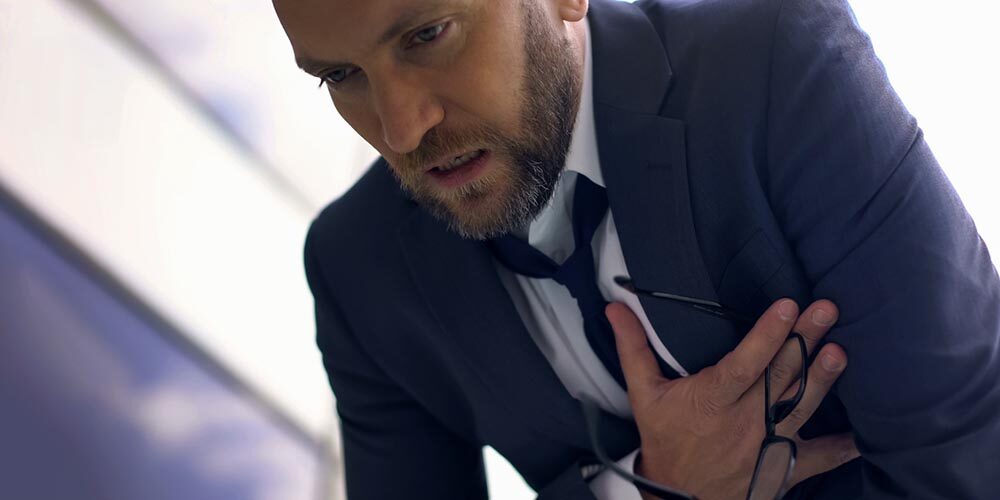 In both cases, people feel pain in the chest and are short of breath. Whether it is a heart attack or a panic attack, any of these symptoms can be overwhelming at that moment.

However, despite having several similarities in symptoms, the two conditions result from very different disease processes. Panic attacks occur when the body’s “fight or flight” response is triggered by stress hormones, often leading to a racing heart, chest pain, and shortness of breath.

On the other hand, a heart attack is caused by a blockage in a coronary artery presenting similar symptoms like the above. When there is an insufficient supply of blood to the heart muscle it results in chest pain, rapid heartbeat, and breathlessness.

Knowing the differences between a panic attack and a heart attack is the foremost way to deal with either of them in case of any exigency.

An important difference between the two is duration. Panic attacks will soothe gradually and resolve on their own within about 20 minutes. In contrast, a heart attack will often continue and may worsen over time.

A heart attack can be life-threatening and calls for immediate attention every time. Some of the basic symptoms of a heart attack, which one should look for include:

One should not wait for the symptoms to subside in these cases and seek immediate medical help.

The most common symptoms of a panic attack, some of which may also be present in the case of a heart attack are:

Although many of the symptoms appear common in both cases, a close look can point out the differences so that necessary steps can be taken to avert any dreaded outcome.

In case of a heart attack pain radiates to other areas like the arm, jaw, or neck, which is a key marker. But, when it is a panic attack the pain will typically stay in the chest. Knowing this basic difference alone and by acting prompt can save lives.