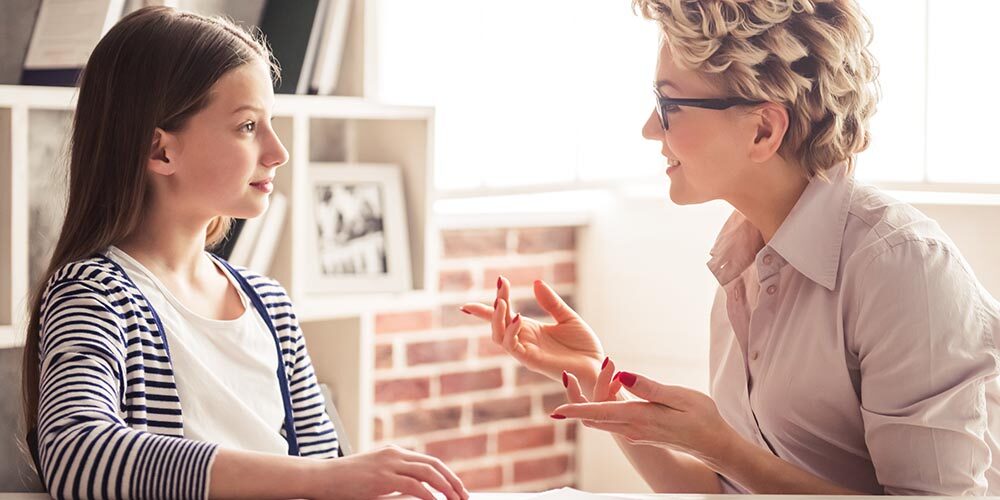 A few primary characteristics of autism are impaired social interaction and problems in communication along with repetitive behaviors or interests. Among children, it may manifest in poor sensitivity (under or over) to sound, fabrics, etc.

It is said that an early diagnosis of autism can go a long way in managing symptoms and dealing with the disorder.

On the contrary, diagnosing ASD later in life can bring about a lot of mental health problems, confirms a new study.

Nick (name changed), 33, has been suffering from anxiety and depression for a long time now and has been dealing with a host of issues in his personal life. He had difficulty in coping socially, with sensory challenges and shutdowns all through his life.

He went through therapies and took medicines for so long, yet there was no reprieve for him. He began to have this impression that it was his character flaw until he was diagnosed with ASD.

It is common to have an ASD diagnosis later in life

Nick’s is not an isolated case. A recent study, by researchers of Edge Hill University in the United Kingdom, reveals that majority of autistic adults were not diagnosed until later in life. This later diagnosis has wreaked havoc in many of their lives resulting in deteriorated life quality and poor mental health outcomes.

It was a mixed-method study, published in the Journal of Autism and Developmental Disorders that surveyed 420 autistic and typically developing (TD) adults to evaluate their quality of life and levels of autistic traits. The experts also looked into the lives of eight autistic people who were diagnosed in adulthood.

Researchers of the study found that neurotypical people tend to have a higher quality of life when they age, which is directly proportional to reduced anxiety and greater social support. However, for autistic adults that wasn’t the case, say the study researchers.

The autistic adults did not have a diagnosis early in their childhood for various reasons. Even their parents were reluctant to pursue a diagnosis perhaps due to their negative perceptions of autism.

Another reason for the poor diagnosis of autism was a lack of awareness of the whole spectrum. These people, as they were growing up in the 70s, 80s, and 90s, were the results of the culture of that time. The paucity of funding, obscurity about the disorder and so many obstacles led to a later diagnosis in this population.

Treatment is paramount to improve the quality of life for autistic people of any age. An early diagnosis of autism provides them an identity along with a scientific backdrop for their differences. It helps in wrongly attributing any traits as their failing. The researchers say that the sooner that is achieved the better it is.

Gender also plays a major role in the diagnosis of autism in people and the quality of life outcomes as adults. The study unearthed that men are a little lucky in this case as they generally receive a diagnosis of autism much earlier than women. This jeopardizes and puts the women at a greater risk of going undiagnosed for many years and bereft of clinical support. The women also tend to hide their autistic traits to fit into society, observe researchers.

“The autistic women in our sample were diagnosed predominantly in adulthood whereas males were diagnosed earlier,” says study author Atherton. “So we’re missing that female autistic phenotype in a sense, and we need to figure out how we can clue in parents, educators, diagnosticians, clinicians about how autistic females may present differently, but how they’re still absolutely in need of a diagnosis.”

Experts say that age at diagnosis is an important factor as it is a veritable predictor of ASD development. By studying how variables like age and gender can affect mental health outcomes for autistic adults, treatment professionals can address specific groups for early identification and intervention programs.

The best way to tackle any behavioral health problem is to seek early intervention. It goes a long way in making the treatment process seamless and also ensures a long-term recovery. If a loved one needs treatment for autism spectrum disorder, get in touch with Athena Behavioral Health.

We are among the top providers of autism treatment in India with a very high success rate. For more information, call us now on our dedicated helpline number 9289086193 and get immediate assistance.