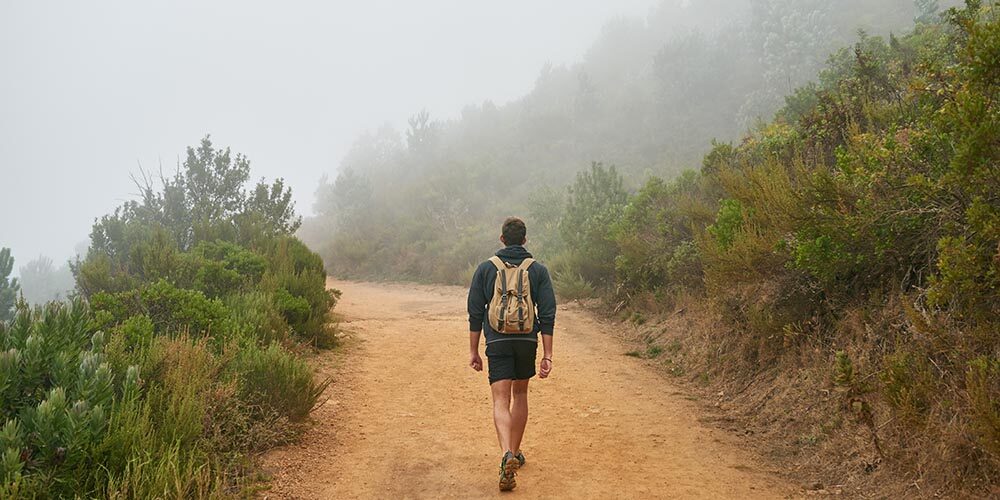 According to various research studies, increased level of exposure to air pollution can cause inflammation and damaged blood vessels and tissues. It may contribute towards adverse psychological effect, making people impulsive and plunging them into depression.

Environmentalists and medical practitioners who are analyzing the adverse effects of air pollution on human body consider it to be a public health hazard. The quality of air has   deteriorated in the past few decades in India. Our country is the most populous place in the world after China, which explains the rising level of air pollution. The pollutants present in the atmospheric air have elevated the crises and has spread across Delhi-NCR, Varanasi, Chennai, Kolkata, Agra, and Lucknow.

The cities have come under the threat of toxic pollutants owing to heavy industrialization. It has resulted in massive health hazards for the population—such as experiencing irritation in the eyes, heart diseases, lung disease and cancer.

Apart from physical health issues, air pollution is now spreading it tentacles over the mental health of the people. Many current researches have suggested that people are falling into depression due to toxic pollutants present in the air.

Studies have explained that ‘particulate matters’ (PM) as small as 2.5 microns contribute a greater risk because these can easily enter the bloodstream and break through the body and into the brain. PM 2.5 micron and less such as Nitrogen Oxides (NOx), Sulphur Oxides (SOx) and Carbon Monoxide can cause declining memory and neuro-inflammation as it damages the brain membrane that protects the brain from pollutants entering into it. Finally, it can cause inflammation in the blood vessels causing damage within it.

The existence of toxic substances in the brain can cause bipolar disorder, anxiety, Alzheimer disease, schizophrenia, impulsive control and depression.

A recent study published in the PNAS journal integrated scientific data from an international genetic consortium of over 40 nations. The data included the role of air pollution in the brain gene expression, which is determined through neuroimaging.

The study was conducted by Hao Yang-Tan of the Lieber Institute for Brain Development, in China. The study focused on determining the role of air pollutants as being responsible for altering emotional and cognitive circuits in the brain by permuting the expression of genes responsible for depression.

The study included 352 healthy people from Beijing, and they went through genotyping to determine if they possess genes related to depression in their genes and then their exposure to air pollution was reviewed. The brains of individuals were scanned through neuroimaging while they were assigned cognitive task to complete. The study concluded that air pollution impacted an individual’s emotional well-being, thinking and problem solving skills. It was found that air pollution exacerbated the expression of depression genes in people, causing depression.

How to cope with air pollution and how to seek help?

Controlling air pollution is a global initiative and it is the responsible of every citizen of the world. In India, it has become a national concern, especially in the capital city, New Delhi, and other metro cities. During the winters, air quality in Delhi and adjacent places deteriorate to a dangerous level. Whatever the reasons, it has to be dealt with very soon for the health of the people.

Adequate measures need to be devised and implemented to arrest this bad air quality during the winters.

Planting trees, wearing masks while traveling outside home, refraining from traveling by personalized vehicles and encouraging the use of public transport, following a healthy routine and healthy diet can help to protect the people from air pollution.

But if pollution has impacted your mental well-being, then it’s time to connect with mental health professionals.