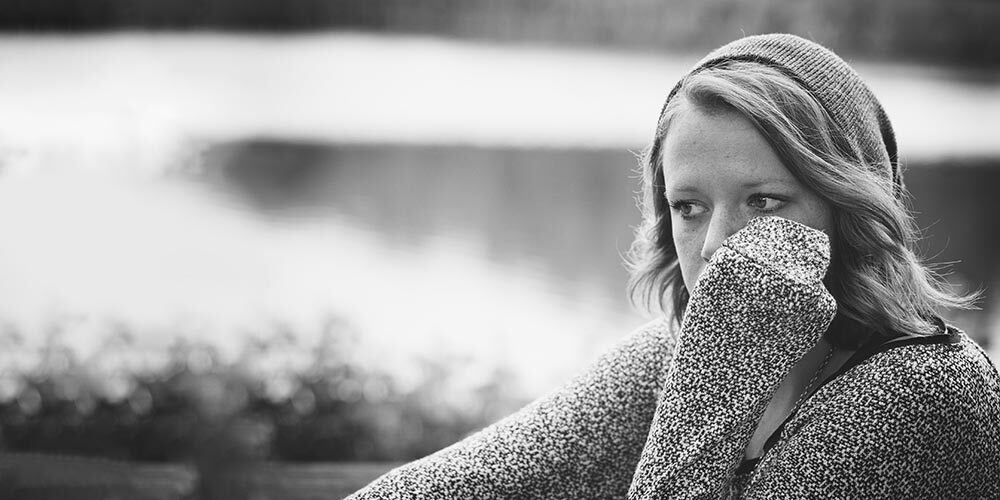 Depression is one of the most common mental health problems among people, affecting 15-20 percent of the population. Despite being a psychological disorder, depression is linked to other physical diseases and the overall well-being of a person.

Ranging from mild to severe, depression is a mental illness that should not be overlooked and go untreated.

Even children can have depression, which is even more problematic to detect as they can’t articulate their symptoms. To find out whether children are afflicted by depression, one should observe signs like persistent clinginess, aversion to attending school, worry, excessive irritability, and feeling negative most of the time.

Depression is intrinsically associated with stress and it changes the way our brain functions. It also increases the risk of various other physical health problems, some of which can be very serious.

Due to depression, levels of stress hormones like cortisol and adrenaline shoot up considerably affecting the immune system in an adverse manner. As a result, the chances of getting diseases like heart problems, stroke, diabetes, cancer, kidney disease, and Parkinson’s disease go up manifold.

Stress is one of the prime reasons that lead to depression. Stress needs to be addressed just like any other serious health condition. When left untreated, stress can cause numerous mental and physical health problems—including depression and hypertension (high blood pressure), and diabetes.

Untreated stress can lead to various mental and physical health problems, most notably, depression and hypertension (high blood pressure) and diabetes. Experts say that depression can also cause or exacerbate existing physical health conditions of people.

Hence, it is important to identify and treat depression as early as possible so that chances of recovery are higher and at the same time obliterate any possibilities of other physical health problems.

Depression can trigger a range of physical problems in people, some of which can be serious, including:

In extreme conditions, when left untreated for long, depression also leads to harboring suicidal thoughts in patients. This is one area, which the near and ones should take very seriously. People showing an inclination towards self-harm due to prolonged depression should not be left alone.

The best way to deal with depression or any other behavioral health problem is to seek immediate treatment from experts. Whether it is ruling out other physical health problems that depression can lead to, or exacerbating symptoms of the mental health condition itself, treatment intervention at the earliest can save the lives of people.

If you or a loved one is suffering from any mental health condition, reach out to Athena Behavioral Health for help. We, at Athena, are among the top providers of mental health treatment in India.

As the best mental Health Treatment Centre in India, we offer customized treatment programs to our patients after a thorough assessment and provide the utmost luxurious and safe environment to undergo treatment.